To tell you frankly, I am not a fan of this MMORPG game. Since my friends are playing and yes, they are truly a huge fan of Ragnarok, I did give it a try.

Then, what do I expect? AMAZING! 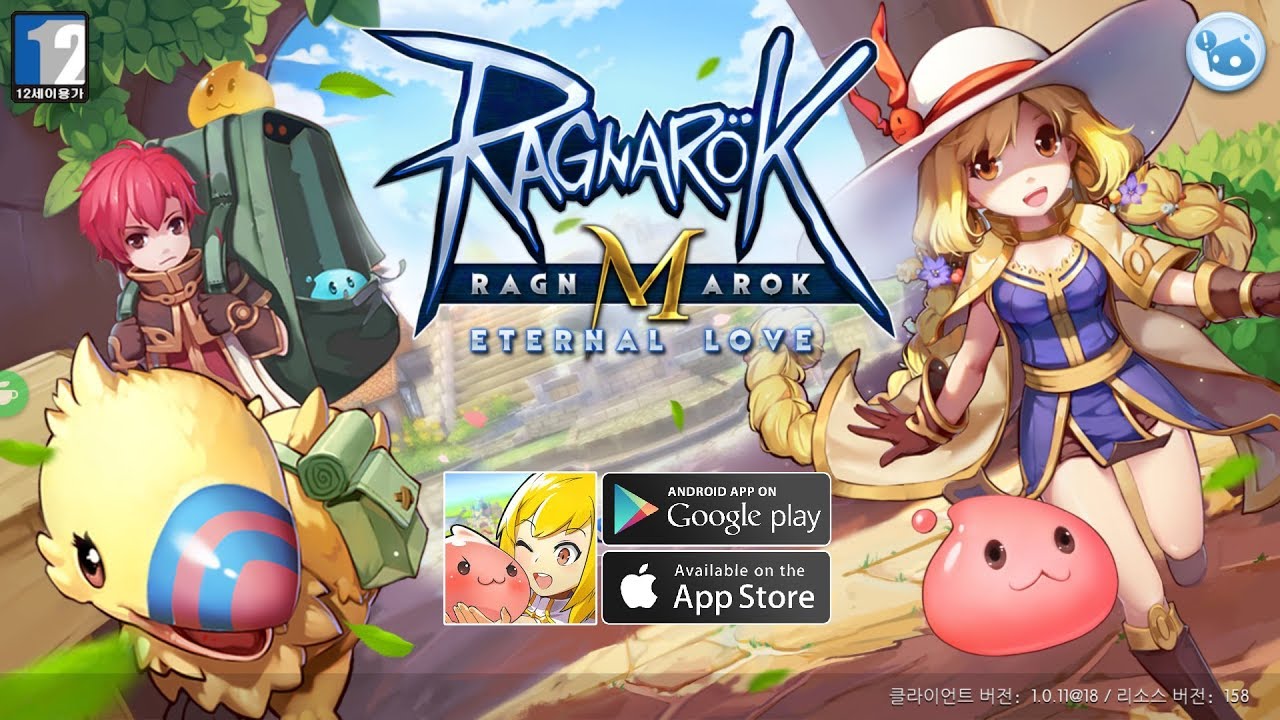 Seriously, I was looking for a game that really fits my needs to spend my time playing. I am a League of Legends addict but I'm still looking for something else. An MMORPG game is what I need.

Been playing the real-time strategy game Rise of the Civilization but then it bores me after playing for a month now. (I uninstalled it already after downloading and liked this new mobile game.)

I started playing Ragnarok M: Eternal Love (SEA) since released. But yet, I am not a spender so expect I was still weak.

Anyway, what I really like is that in this game, there are a lot of things that you can do. First thing is that, you can manage how you will going to build your character.

This is arguably the most essential system in the game. Grinding monsters will take a lot of time but thanks to the Auto-Attack mechanic, that won’t be much of a problem. The catch, however, is that in order to prevent players from abusing grinding, Gravity implemented a Combat Time system. This system lets users receive normal exp and loot gain under a given time limit of combat. Reaching the limit and going beyond it will activate the system called Combat Fatigue which will gradually decrease the exp and loot rate over time on each character. Here are the rules:
When the specified daily combat limit is exceeded, the experience and loot rate will begin to decrease.
The combat duration is restored to 300 minutes at 5:00 AM (GMT +7) daily, and the unused combat duration can be accumulated up to a max of 600 minutes. (Maximum total: 900 min).
PVP is not included in the combat duration. MINI and MVP are not affected by the rules of loot reduction.
If you are in a team during the reduction period, you alone will be bound by the rules of reduction and your Party member will not be affected.
If you and your Party members are on the same map, the combat duration will be shared with all Party members in the map.
The Mentor who holds a valid Premium can earn 30% of the effective combat duration from different students, up to a maximum of 120 minutes of effective combat duration per day.

Now, I am building an Assassin.

I really don't know that much yet since I am just getting started.

As of now, the main problem is how to level up fast.

I need to understand what is Assassin class strengths and weaknesses. Thinking what would be the best on leveling build and what is for PVP or PVE.

I've been watching some videos in Youtube checking out what is the best build for this class. I think it is really not that easy...

Anyway, I really like the game that much and I was really worry if my iPhone 7 plus can take it or is it really overused now.